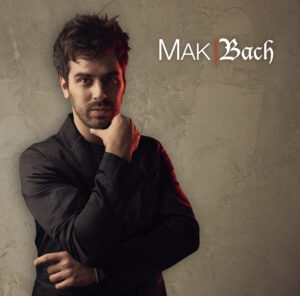 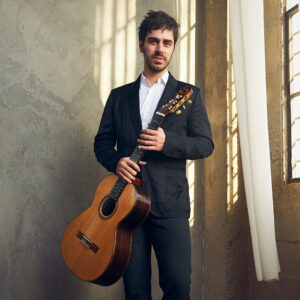 Touted as a “gifted young guitarist” by the New York Times, and “a guitarist to keep an eye on” by the Washington Post, Mak Grgic [GER-gich] is a star on the worldwide stage. An expansive and adventurous repertoire attests to his versatility and wide-ranging interests. From the ethnic music of his native Balkans to extreme avant-garde and microtonal music, his roles as soloist, collaborator, and recording artist are fueled by curiosity, imagination, and boundless energy. As a testament to his versatility and wide-ranging appeal, in 2018 MAK was invited by legendary singer-songwriter k.d. lang to perform as the opening act for the North American leg of her Ingénue Redux Tour.

The concept of dynamic thirds is beautifully illustrated by a temperament published in 1791 by J.S. Bach’s pupil Johann Kirnberger (1721-1783). Now known as Kirnberger III, it is one of the easiest to tune, and is actually an amalgam of two historic tunings – Pythagorean and Meantone. Starting with the note C, the first four 5ths are tempered flat (~), as in standard ¼-comma Meantone (696.5¢), producing a pure major 3rd C-E. Then the rest of the circle is tuned with pure 5ths (3/2 = 702¢), continuing on the sharp side E-B and B-F#, and then flatward from C: F-C, Bb-F, Eb-Bb, Ab-Eb, Db-Ab: 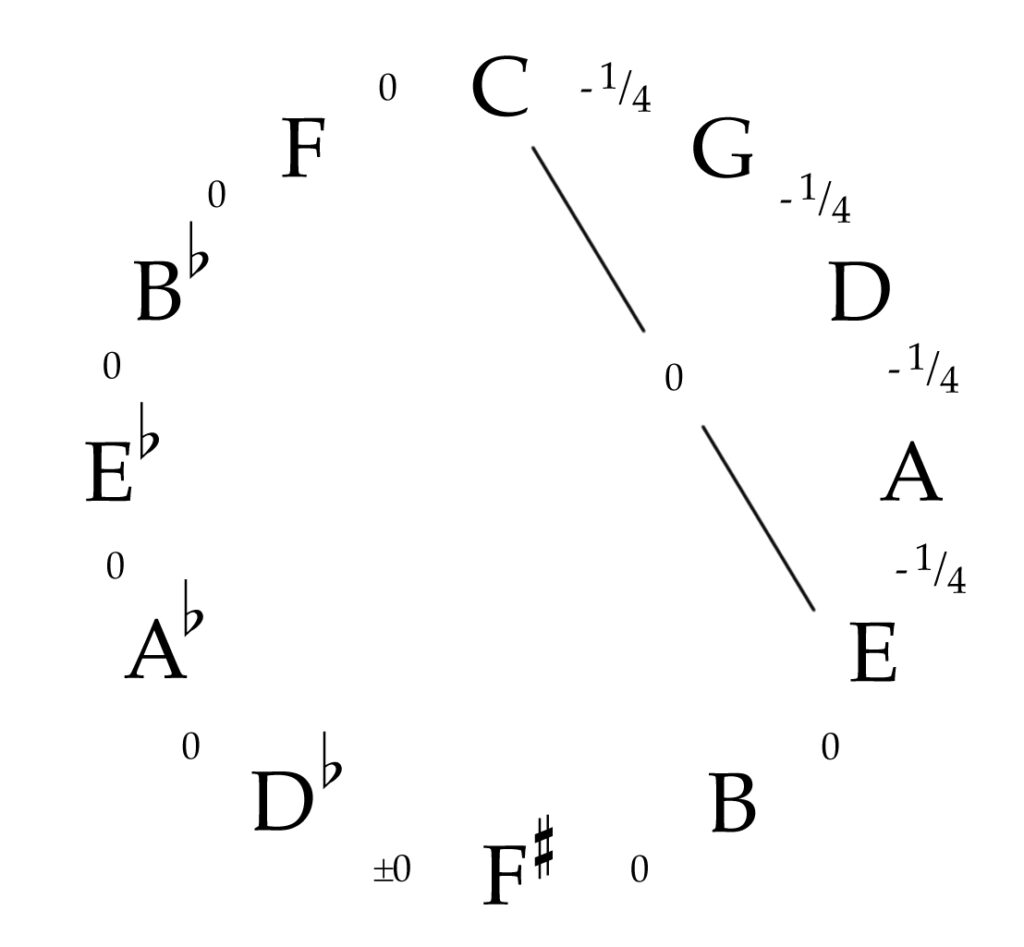 The variegation of Major 3rds is not quite symmetrical, nor is the variance of 5ths but the resulting temperament easily demonstrates the contrasting tonalities that result, as each key will have its own singular ‘character’ or ‘color’ that is literally determined by the internal dissonance of the chords. This wonderful attribute of shifting triadic qualities that was highly prized by Baroque musicians—who celebrated but could never agree on the exact characteristics of each key—is easily seen in this Triadograph. A pure 5th is colored sold black, a pure 3rd as solid white. All tempered intervals are various shades of gray: 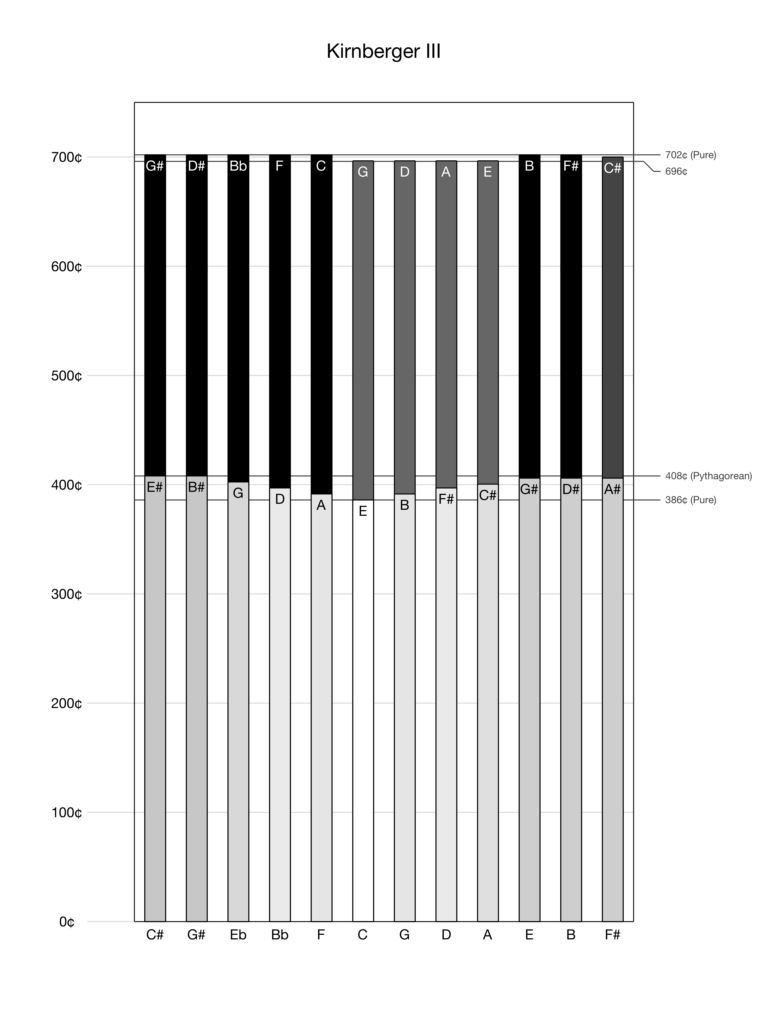 For more on this and other tunings: Schneider, John. “Microtones: The Well-Tuned Guitar,” The Contemporary Guitar, 2nd Edition [Rowman & Littlefield, 2015], 141-214.

This recording was made on an instrument whose individual sliding frets are tuned to a keyboard temperament designed by Johann Kirnberger, a composer who lived with the Bach family while studying with Johann Sebastian. Kirnberger wrote:

What a revelation to hear a guitarist offer these masterworks in all their well-tempered glory, with themes and harmonies morphing before your very ears as the composer deftly modulates from one key to another. The modern composer & tuning aficionado Kyle Gann has suggested that, “Playing Bach’s Well-Tempered Clavier in today’s equal temperament is like exhibiting Rembrandt paintings with wax paper taped over them.” The same may well be said of Bach played on the modern equal tempered guitar.  — John Schneider

Special thanks to the Mandell family