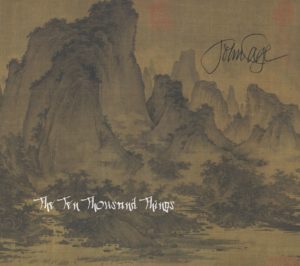 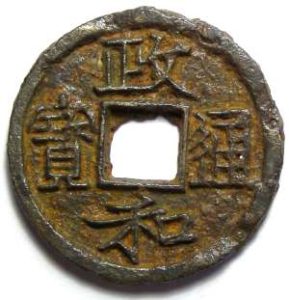 “There is a lightness and clarity in the playing that is both completely appropriate and refreshing here, not the kind of sweaty bang-you-on-the-head style that is common among some virtuoso new music performers. The performers stay out of the way and allow the bewildering diversity of musical events arise, change, and pass away continuously in front of our ears. – James Pritchett